FLIR experienced exponential demand for their products this past year, causing them to review their processes and significantly increase their manufacturing capacity to keep up. With the help of colleagues around the world, they were able to double their manufacturing capacity in six months. Today, customers can receive cameras within four weeks of placing an order, and their web store is well stocked.

How did they do it? Matt Nuss, VP of Manufacturing Operations, and Jon Atwood, Director of Business Excellence, describe FLIR's transformation, which included adopting Lean manufacturing principles, applying single piece flow, conducting hourly monitoring, and aligning with the sales and operations planning team.

Jon: A classic way to identify problems in manufacturing is when you see materials piling up. In traditional manufacturing (batch), you see piles of inventory making their way through the process. When there are problems in the process, such as defects, you see even larger quantities. The issue we saw was that because of the way we processed, we experienced a significant increase in order backlog, which meant customer lead times increased significantly.

The first step to recovery is realising there is a problem. How did we identify batch processing as being the root of this problem? What was our manufacturing method at the time?

Jon: Like so many companies, we were using a traditional batch process.  The inherent problem with batch production is the amount of time it takes to fulfill customer orders. However, this methodology is generally one that is ingrained in all of us from a young age. Think back to when you were younger and trying to complete repetitive activities. Did you do it one at a time or in batches? I can remember having to write sentences in school for punishment and instead of completing entire sentences, one at a time, I always felt like I made more progress writing all of the “I”s first, then the “will not” next, etc. etc.

Matt: The problem we were facing on the factory floor was quite similar. We established steps with an operator at each step, one for solder, one for housing assembly, and so on. Then we put a large quantity of parts for performing that step in front of that operator. Not all steps take the same amount of time, so sometimes you end up waiting for that part before you can complete a camera.

What if the operator for a step isn’t there that day? Material would wait until that operator returned, as we didn’t always have the cross-training in place to easily move operators from task to task. Then when we finally got all of the different components completed and it was time to assemble the cameras, it would take several days to complete assembling the large batch. Oh, by the way, what happens in between each of these steps? The material gets queued up waiting for the next step.

Jon: When you add up all of the time - from start to finish including waiting times - it took a very long time to complete the first camera, let alone the batch of cameras that we were looking for. This doesn’t even begin to address the issue of finding failures and defects after the first batch of cameras were completed -- now you have a tremendous amount of product at risk of failure. It takes a longer time to recover from that and it’s also hard to investigate that issue in batch production.

What is "Lean" manufacturing?

Jon: We had faced similar situations at some of our other FLIR manufacturing sites and had applied Lean manufacturing very successfully. We knew it would work for the Richmond, Canada site as well.  A lot of the roots of Lean manufacturing came out of Toyota. Many Lean practitioners have ties to people who developed that system. For example, I received my initial training from the Shingijutsu Consulting company, which was comprised of consultants who perfected the Toyota Production System.

Jon: I like to introduce people to Lean through the five Lean principles:

1. Value: Specify value in the eyes of the customer and eliminate all non-value added steps.
2. Value Stream: Identify the value stream, set of all the specific actions required to bring a specific product, good, or service through a business and, ultimately, deliver it to the customer.
3. Flow: Once value has been specified and the value stream identified, the next step is making the value-creating steps flow to the customer.
4. Pull: Now that the specified value is flowing through the value streams, we want to synchronise that at the pull (or pace) of the customer. Too fast and we create inventory and consume unnecessary resources; too slow and we create unhappy customers.
5. Perfection: We now continuously improve our processes to seek perfection.

Matt: If you think about the framework of the Lean principles, that will help to describe a general approach to the problem. The team mapped out the processes, taking note of the steps that added value and those that did not. The team challenged a lot of assumptions with each step. We also re-evaluated the production process and any non-value-added tasks were eliminated.

On the manufacturing floor, this means a camera is built from nearly beginning to end along a single line of multiple work stations. We changed our line layouts so that all the necessary equipment and people to produce a camera are located along the line in the sequence of production. Our operators are now cross-functionally trained. The result is not only the elimination of waiting time between steps, but we are also able detect any defects much sooner and respond to customer requests faster.

Matt: One of the other things we’ve implemented is visual management in the factory. We created a board to identify and track key issues that are discussed daily, while continuing to automate and simplify steps as needed. We also improved equipment utilisation through analysing our PCBA processing. The premise here is simple: make the problems visible so they can be addressed quickly. We’ve also implemented "rapid problem solving", which means we manage the factory on an hourly basis for each product family.

Manufacturing is just one part of the puzzle.

Jon:  Shortening lead times can't be done by manufacturing alone; it's a team effort.  We implemented an SIOP process which includes sales, inventory, and operations planning. This SIOP process ensures alignment across the entire organisation around customer requirements and our approach to fulfilling them. We take the time to understand our customer requirements and communicate them through a demand plan. We then create a supply plan that considers current and planned inventory. The result is a synchronised operations plan that the entire business is delivering. 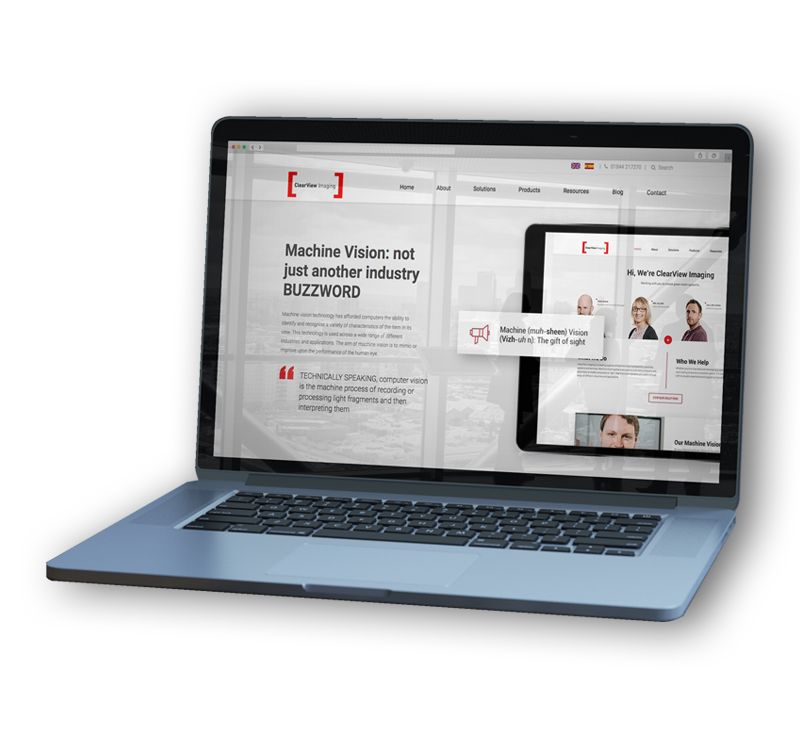